The final interview for the Black Bear Film Festival 2016 is between the notorious director, Mark Christopher conducted by Wendy Stuart Kaplan. There was such a rush (no pun intended) between Mark, Wendy and the audience on October 15th after the screening of “54: the Director’s Cut” that everyone felt pure electricity.

The film brought back a lot of memories and the interview between the people that were there made everyone get up and disco dance on stage late into the night.

Our film “Fragile Beauty” a 20 minute short about 3 remote tribes in Ethiopia, was a final selection and won an award! I hosted the Symposium on African Cinema, as well as interviewed African producers, directors, actors, and subjects of documentaries. I was honored to be included with such an amazing roster of notables from all over Africa!

Model With a Mission - Thailand

Model With a Mission - Ecuador 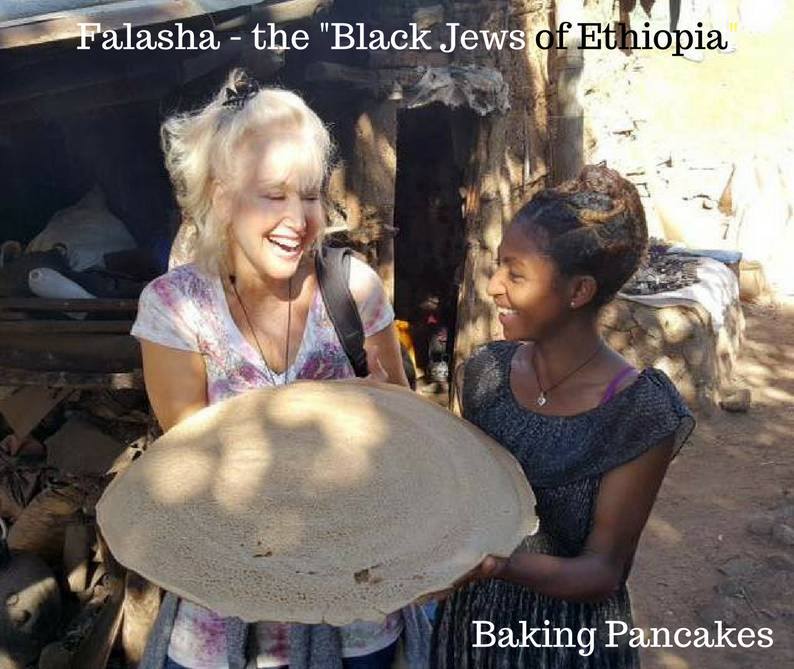 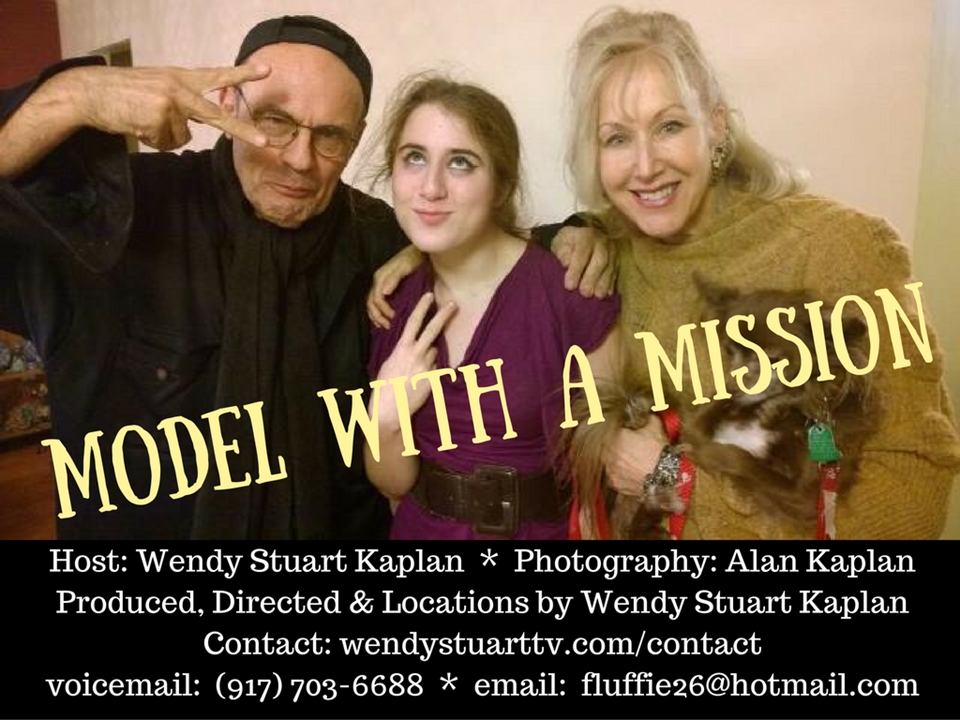 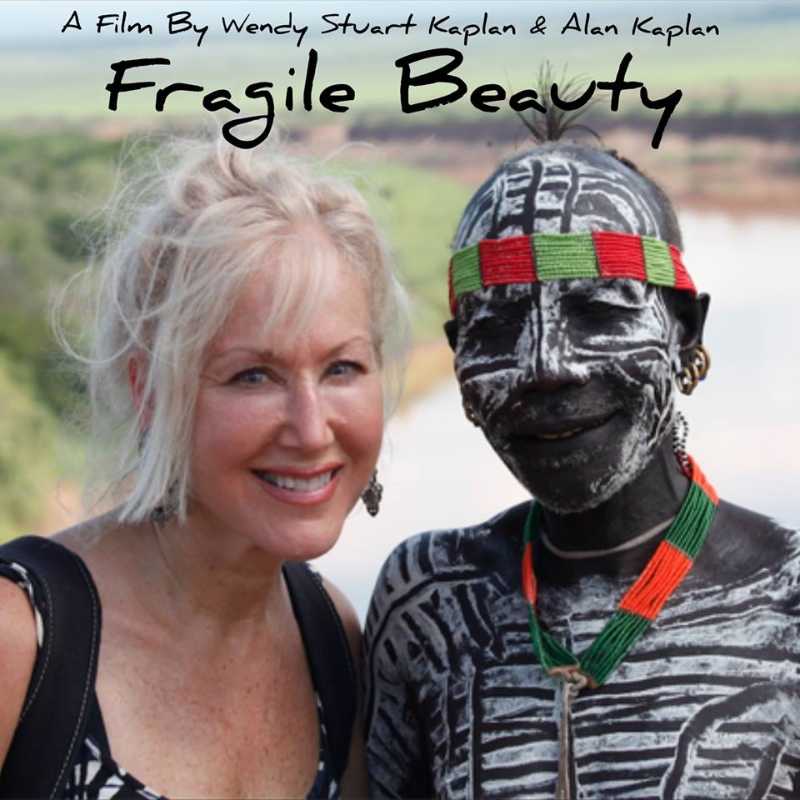